Home/Information/7/29 This Week on the Farm

The mosquitos are out in full force after all of the rain we have been having. Usually they tend to be less active in the afternoon as the relative humidity drops, but they have been active all day lately. With the hot weather and mosquitos it makes gardening slightly less enjoyable than it was even a week ago.

Monday and Tuesday we weeded the tomatoes and they are almost completely free of weeds at the moment. We have one and a half rows left to clear of weeds and we will be done. The tomatoes are looking good, no sign of late blight yet. They are still a couple of weeks behind where they should be since they are the replacement plants, but they are coming along nicely.

We also weeded the tomatillos, eggplants, peppers, leeks, strawberries, and raspberries. The raspberries established themselves nicely from the bare root cuttings we planted in spring. Only three cuttings did not root, and we will replace those next spring. Given two more growing seasons, we will have large enough plants to produce enough fruiting canes to have raspberries in the boxes.

Tyler, Kay, and Don retied the cauliflower plants after the rubber bands Tyler tied them with the first time decomposed in the sun. Having never grown cauliflower before we didn’t know what to use to tie the plants to make sure the curd stays covered. Now we know.

We are also going to adjust our planting method of green and yellow beans next year. The plants had a very nice first flush of beans. So nice in fact we weren’t able to pick all of the beans the first week. Last week we harvested the rest of the beans. Since they had been on the plant for an extra week they were not as tender as we would have liked them to be. Now the plants are done producing. To make sure we have more boxes with tender beans, we are going to try a different variety next year and attempt to stagger plantings in an effort to have each planting ready at different times.

We have also decided to plant less kale. Our first planting is still producing more kale then we know what to do with, and we have three more plantings! We will use that space to have more plantings of other vegetables, like Bok choi which we would like to have in more boxes.

Another thing we need to change is to place the white crop covers on the cabbage crops over only two rows instead of three. The covers are stretched to the breaking point by covering three rows, and we want out crops to have enough room to grow. 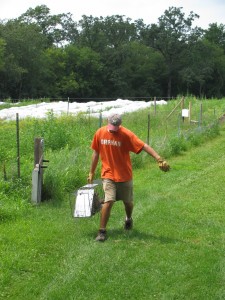 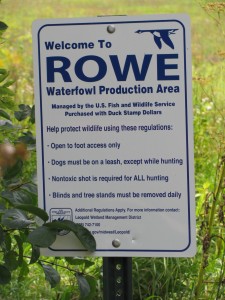 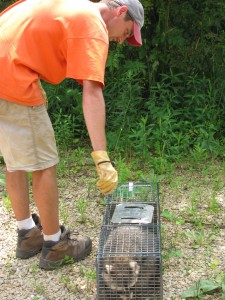 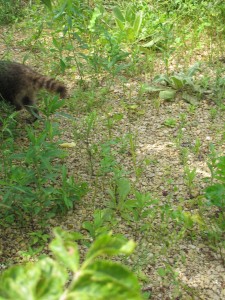 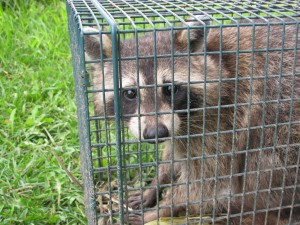